Win a home in Santa Barbara or Malibu

A SELECTION OF THE PRIZES YOU CAN WIN!VIEW MORE PRIZES »
for more information, click here
Posted by SantaBarbaraTalk.blogspot.com at 8:45 PM 0 comments

It Pays To Use a Realtor

Posted by SantaBarbaraTalk.blogspot.com at 8:20 PM 0 comments

Posted by SantaBarbaraTalk.blogspot.com at 11:00 PM 0 comments 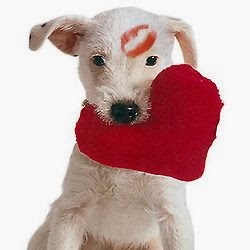 I count my blessings: 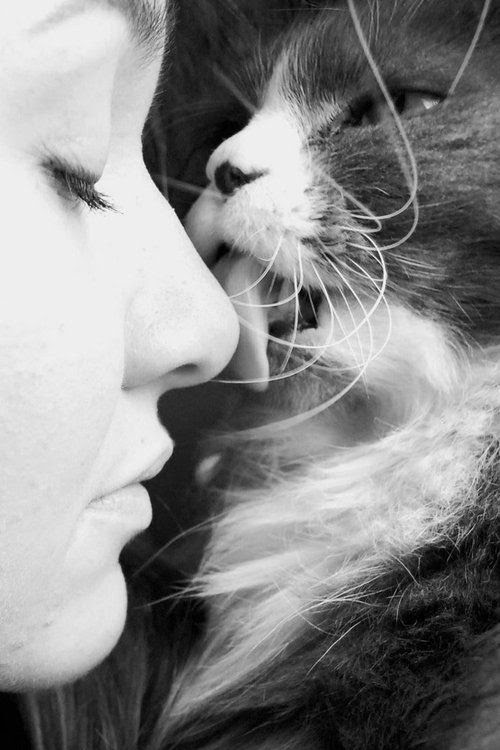 (not my kitty, but love the photo)

Hope you are enjoying your valentines
in whatever shape or style they come!
Posted by SantaBarbaraTalk.blogspot.com at 6:27 PM 0 comments

Solvang (Danish for 'sunny field') is a beautiful little city nestled in the Santa Ynez Valley of California. Founded in 1911 by a small group of Danish teachers, Solvang now is a diverse, modern city, with fine restaurants, lovely shops and outstanding activities to enchant young and old alike.There are Danish festivals, quiet tree lined streets, horse drawn wagons, Hans Christian Andersen Park, windmills, Danish pastries and dozens of quaint shops to explore. Solvang was incorporated as a city on May 1, 1985 and now has a population of approximately 5,283.

The City of Solvang celebrated its' Centennial Year in 2011. Now in it's second century it continues to thrive as a destination.
There are always many exciting events taking place throughout the year. The Solvang Conference and Visitors Bureau  continually updates their events calendar & events also take place at local historic sites and museums like the Elverhoj Museum.

Posted by SantaBarbaraTalk.blogspot.com at 12:05 PM 0 comments

Home Improvements that Pay You Back!

Posted by SantaBarbaraTalk.blogspot.com at 10:33 AM 0 comments

Friday, Saturday 10 am -4 pm
Sunday 10 am - 1 pm
free admission and parking
for photos of items for sale, click on this link

Posted by SantaBarbaraTalk.blogspot.com at 12:24 PM 0 comments

While it isn’t something that you might put on your top ten things to do, it’s kind of cool to walk around Santa Barbara and check out all of the old buildings, courtyards, city parks and historical adobes. Ranging east-west from State Street to Garden and north-south from Ortega to Arrellaga you can walk for hours.

THE BULLSEYE
My fascination with Santa Barbara architecture started many years ago when I took an art class from David Gebhardt, then a young professor at UCSB who would one day become one of the nation’s leading architectural historians. My assignment was to write a paper for the class on the Courthouse. Having come from a part of LA that was not known for its style or glamour, I found the Courthouse absolutely captivating and as I wandered about I spotted a number of nearby buildings that seemed to shout out history — the Museum of Art, Granada, Arlington — they gave me a sense there was something grand, something really significant in the stories that these buildings might tell me, if they could only talk.
Today thanks to the Santa Barbara Conservancy and a few techno tools, they almost can. This past week the Conservancy announced the completion of a free downtown historic walking tour, available online to download to computers, smartphones, ipods or tablets.

Google Maps
Download Google Map to your phone or tablet and use it to guide you along your walk.
While you might not consider walking around town as an “outdoor experience” exactly, having the map, audio files — which you can download and import into iTunes as a complete broadcast or 30 separate audio files — and your phone or tablet enables you to learn a huge amount about the spectacular architecture in Santa Barbara’s Historic District.
At the SBC website you’ll find detailed descriptions and audio history of 30 historic buildings – including the Lobero, El Presidio, El Paseo, City Hall, Casa de la Guerra and many others. For many years theArchitectural Foundation of Santa Barbara has provided its Sabado and Domingo guided tours of the Historic District but this is the first time the information has been provided as a self-guided tour that you can enjoy from home or experience firsthand.

Ray Ford
Download the Historical Tour Map directly into your smart phone or tablet by scanning the QR code above.
Enjoy from home on your computer or download the audio files and map onto your smart phone or tablet and walk it yourself.
The Santa Barbara Conservancy was formed in 1998 by the late John Pitman, FAIA to increase public awareness of and participation in local preservation issues As the organization has evolved, the Conservancy has expanded its mission to include educating the general public on historic preservation, and documenting Santa Barbara’s wonderful historic resources. The Historic Walking Tour is a culmination of that vision.

Dave Jones
Carrillo Street photo of Masonic Lodge.
The tour, which begins and ends in the 800 block of State Street in Santa Barbara, visits many historic buildings in the downtown area, with narration about the history and significance of the architecture. The tour is narrated by Luis Moreno and features classical guitar accompaniment by the late Stephen Liston. The entire tour encompasses 5 square blocks in downtown Santa Barbara and is intended to last a few hours including leisure walking between the various sites.
“We could not be more pleased with the content and professional quality of this remarkable tour,” says Board President Don Sharpe. “It is a project we have been working on for several years, and we are so excited to make this resource available to both residents and tourists to this historic town.”
reprinted from article in the Santa Barbara Independent, by Ray Ford
click here for a link to the original article
Posted by SantaBarbaraTalk.blogspot.com at 11:18 AM 0 comments 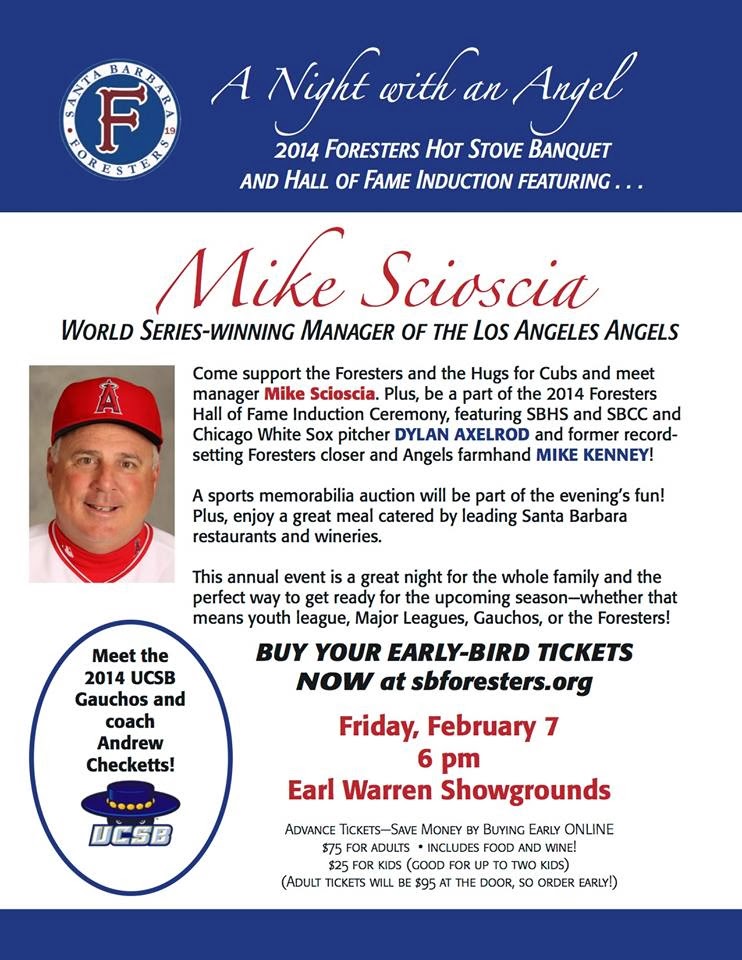 2014 Foresters Hot Stove Banquet
and
Hall of Fame Induction
for more information and tickets to this event
Posted by SantaBarbaraTalk.blogspot.com at 10:38 AM 0 comments

SBIFF will honor director Martin Scorsese and actor Leonardo DiCaprio with the
Cinemas Vanguard Award at he the 29th edition of the Fest.  The award
presentation and evening tribute, sponsored by Lynda.com, will take place on
Thursday, February 6th at the historic Arlington Theatre.

The American Riviera Award will be presented to actor, director
and producer Robert Redford on February 7th

Oprah Winfrey will be honored with the prestigious Montecito award
presented by UGG
on behalf of her inspirational performance in Lee Daniels' The Butler
and as a celebration of her overall career.  The Tribute will take place on
Wednesday, February 5, at the historic Arlington Theatre

Academy Award-nominated actor Bruce Dern will be
awarded with the Modern Master Award
The Tribute will take place on Saturday, February 8, 2014 at
the historic Arlington
Theatre and is sponsored by Adobe

Posted by SantaBarbaraTalk.blogspot.com at 2:10 PM 0 comments